Digital Estonia: A Glimpse into the World’s Most Advanced Cyber Society 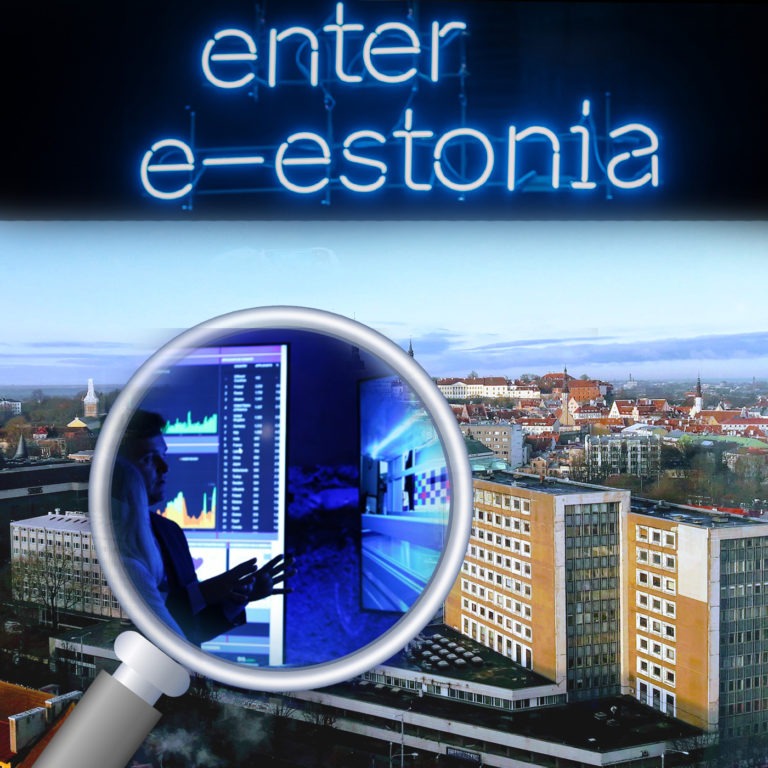 Many countries nowadays still seem like they are living in the past century, but one of the exceptions lies in a small part of Northern Europe. Estonia or, fancier, e-Estonia, is the place where digital blends with medieval.

The country with the capital at Tallinn has evolved in one of the most advanced digital societies since the start of the 20th century. And that is something we shouldn't overlook as Estonians have been under Soviet influence until 1991.

However, it is hard to think that a country with just over a million citizens can become so digitalized. A whopping 99% of the public services are offered online in Estonia. Bureaucracy is almost out of the picture, people can vote online, you can establish a company in under 30 minutes and much more. Everything works smoothly. Dreamy, isn't it?

Listen to our audio story and hear what we found out from Florian Marcus at the e-Estonia Showroom in Tallinn and from Ingrid Kressler, the Estonian ambassador in Romania. Chances are you'll want to pack your bags and head north straight away.

"In Estonia, you can't buy a house, get married or divorced online, but you can do pretty much everything else using just a simple internet connection. After all, Estonia is one of the world's most digitally advanced states and is the first country which held elections over the internet. To find out more, I headed into the e-Estonia showroom, the place where all the digital magic is explained (opening door)...

The showroom looked clean, minimalist, and a few gadgets here and there grabbed everyone's attention. I stopped my eyes over some tiny robots. There wasn't too much about them. They could detect and move, sing and dance, nothing out of the common. What's amazing is that hundreds of them... " — listen the audio for the rest of the story. 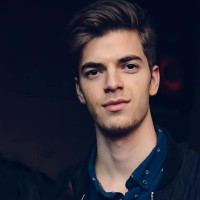 Written by Claudiu Pop
Claudiu Pop is a medical writer and journalist who gained in-depth expertise in nutrition, weight management, fitness, and mental health. Also, Claudiu is the founder of Unfold Today, so he is in permanent contact with medical professionals, certified dietitians and personal trainers, and more to ensure all the published articles are trustworthy and authoritative. He has a BA in Journalism from Babes-Bolyai University and was trained by professionals coming from some of the most respected news organizations in the world, like CNN, The New York Times, and Reuters. Claudiu's work has already been read by millions of people worldwide as he regularly contributes to international outlets.
Related Articles
130 Habit Tracker Ideas for Your Bullet Journal Read More
29 Bullet Journal Weekly Spread Ideas for Eye-Catching Layouts Read More
What is the Sleep Schedule of World's Highest-Paid Celebrities Read More
The Ultimate Yogi Morning Routine: 20 Habits for a Happy Day Read More
21 Effective Money-Saving Habits You Can Stick To Read More
13 Guidelines to Impress on Any Video Conference Read More
To-Do List: 6 Tips to Crush Your Daily Tasks Read More
9 Reasons to Buy Art for Your Home Read More
3 Types of Face Masks That Keep Viruses Away Read More
8 Best Ways to Protect Your Computer/Phone From Hackers Read More

Unfold Media. The material on this site may not be reproduced, distributed, transmitted, cached or otherwise used, except with the prior written permission of the owners of Unfold Today.

This website uses cookies to improve your experience while you navigate through the website. Out of these cookies, the cookies that are categorized as necessary are stored on your browser as they are essential for the working of basic functionalities of the website. We also use third-party cookies that help us analyze and understand how you use this website. These cookies will be stored in your browser only with your consent. You also have the option to opt-out of these cookies. But opting out of some of these cookies may have an effect on your browsing experience.
Necessary Always Enabled
Necessary cookies are absolutely essential for the website to function properly. This category only includes cookies that ensures basic functionalities and security features of the website. These cookies do not store any personal information.
Non-necessary
Any cookies that may not be particularly necessary for the website to function and is used specifically to collect user personal data via analytics, ads, other embedded contents are termed as non-necessary cookies. It is mandatory to procure user consent prior to running these cookies on your website.
SAVE & ACCEPT